LEARN ABOUT THE UNIQUE FAMILY JOURNEY BEFORE THE CHEESE-MAKING Where it all started

It was from the historical village of Therissos, in the massif of the prefecture of Chania, the Baladinos family became involved in stock raising and the production of dairy products. Since 1928 the family has managed to create history in the field of cheese with top quality products in a continually growing business that truly respects the tradition.With a modern factory in Varipetro New Kydonia, with respect to tradition, relentless investment in modern technology of cheese and a wide spread, optimised network for the direct distribution of finished products, the company has deservedly won local and foreign market .He has also won one of the leading positions in consumer preference in Crete and other large urban centers offering a complete variety of traditional Cretan cheese products, truly incomparable both in taste and quality.Today, the fourth generation of the company, aims to increase its production capacity to continue to cope well with the growing demand. In 1818 John and Vassilis Chalis invited to Chania by Dr Nikolaos Renieri. On November 25 the same year they meet at his home Renieri dealer National Friendly Society, Professor Barnabas, who introduces them to the idea of ​​the National Revolution and swear as members etaireias.To next morning the brothers return to Theriso and invite their four bridegroom, John Spyridaki from Galata John Geraniotis of Gerani, Michael early the village Laki Kydonia and Char. Fandridi from Kissamos Plakalona to their oath and those at December 26, 1818 for the purpose of National Revolution.

When the Revolution broke out in 1821, John Rallis became the General Chief of Kydonia and his staff had Vassilis brother Halle, the first son Manolis Balantinou, Stylianos and the first son of Peter Kandounis and groom Char. Fandridi. For leaders of the East-West-Mountain Kydonia chose grooms John Spyridaki, John and Michael Geraniotis antistoicha.To early 1822, the Chief Halle heavily injured and died in Sfakia. Rumors developed Theriso for possible poisoning tou.To 1823 dies and Stephen in battle over Therissos and buried in Monistafidi.

General Captaincy therefore takes Vasilis Chalis the person who acquires the title of Marshal of Nafplion by government. In 1830, Crete remains in the hands of the Turks, leaders resort to the free state. Vassilis Halle transfer and he his two children whose sudden illness but eventually forced to send his sister to Galata. After the death of children in 1834, the family of Halle and eliminated from John Balantinou genus live only the families of Peter Kandounis and Manolis Balantinou. 
Basilis and Eluteria Baladinou opened their first store in the centre of Chania during the early 50s.The shop exists till today at the exact location, in Skalidi street 23-25 and is currently managed by their elder son, Stelios Baladinos. 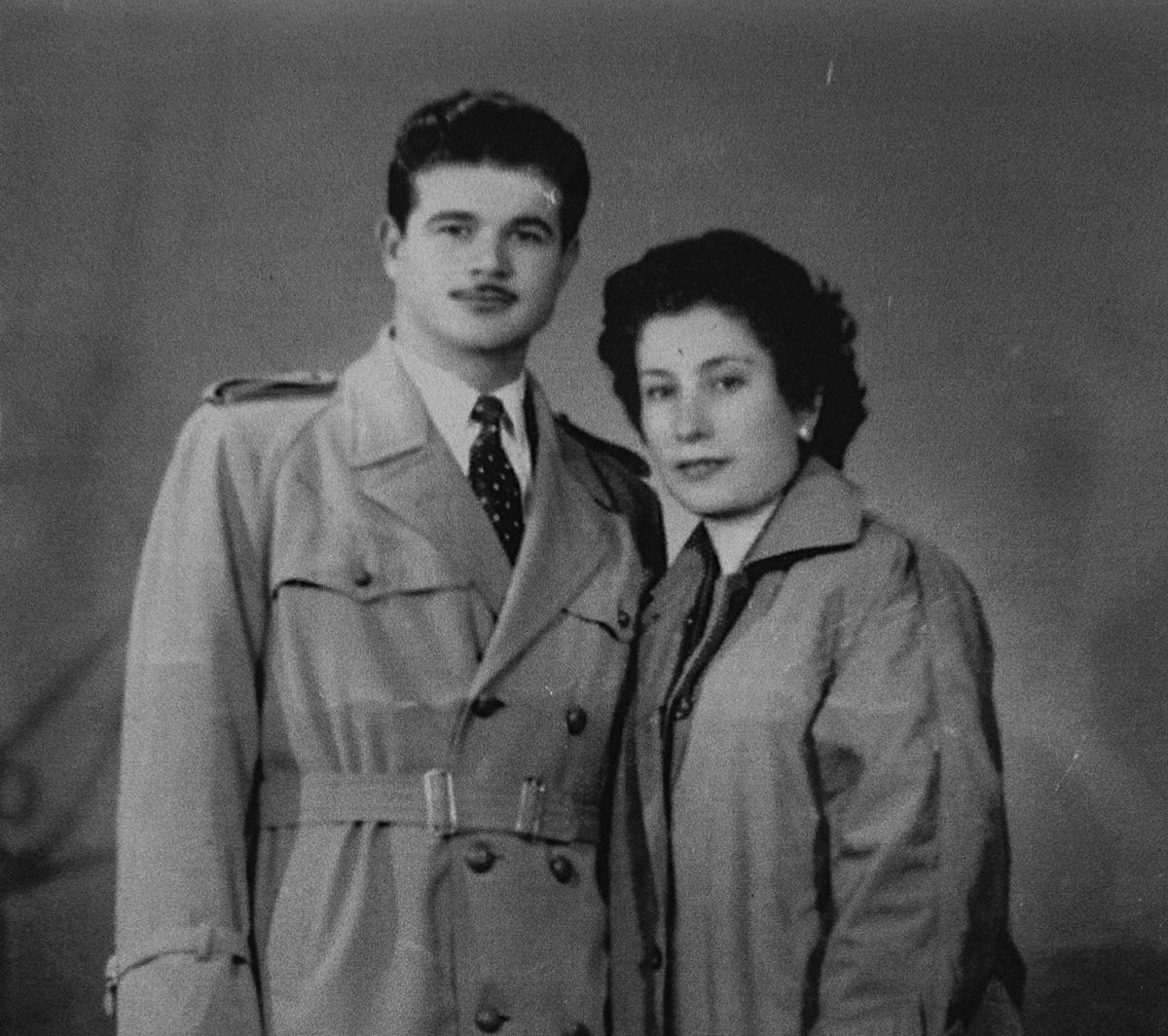